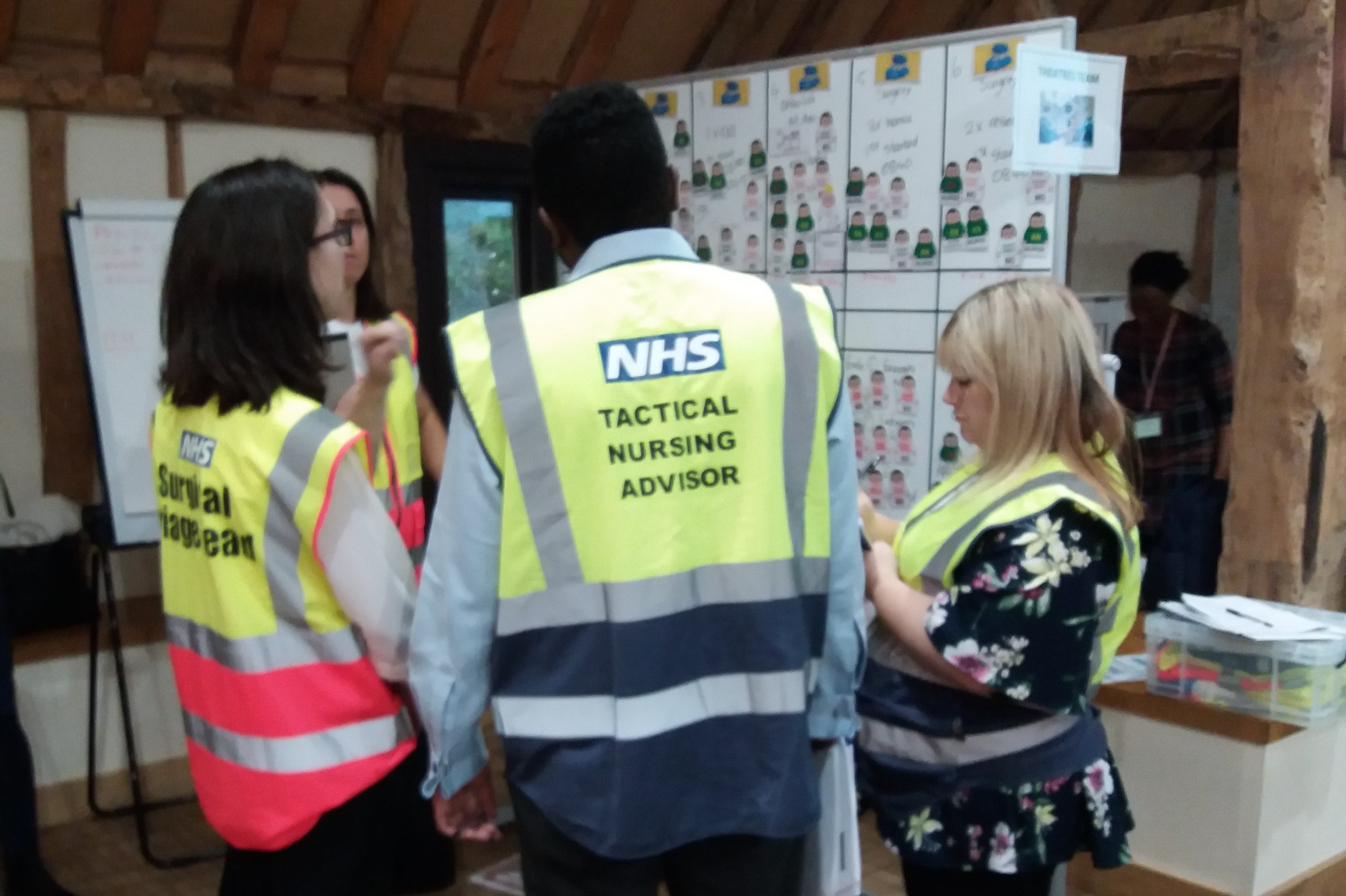 Staff from Hampshire Hospitals NHS Foundation Trust got the chance to practice the role they would play in a major emergency by taking part in a training exercise.

During the exercises, which were devised and organised by Hampshire Hospitals’ Emergency Preparedness, Resilience and Response team, staff were required to respond to a fire at one of the Trust’s hospitals, evacuating patients and treating people who had been affected. 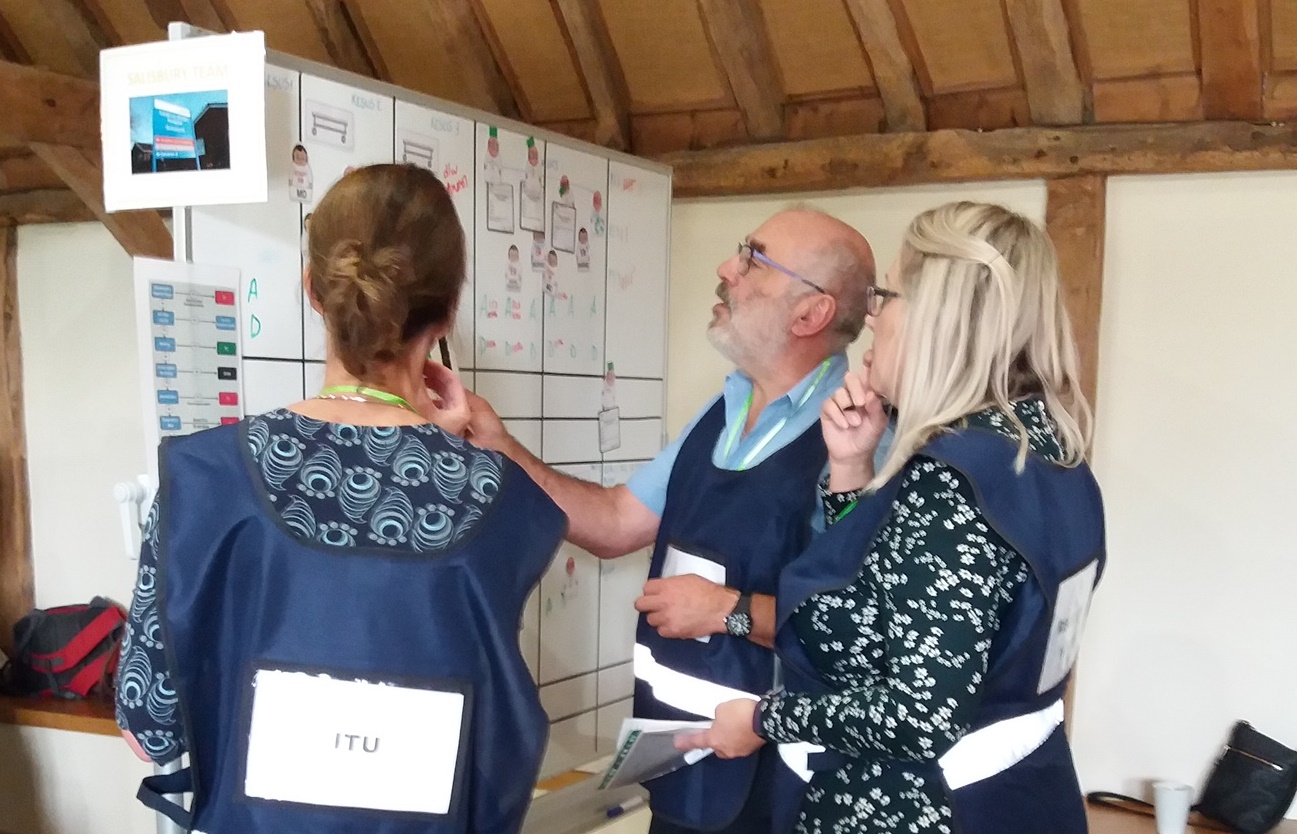 Colleagues from Salisbury NHS Foundation Trust joined Hampshire Hospitals’ response, sharing expertise on the management of burns injuries. The exercise tested the Trust’s Incident Response Plan as well as decision-making at all command levels within the Trust, with ward staff, operational managers and senior leaders among those taking part.

Julie Maskery, chief operating officer at the Trust, said: “We work hard to ensure that hospital services are as resilient as possible, undertaking regular training and participating in live exercises to test our ability to respond to a major emergency.

“Both exercises were well attended by a range of clinical and non-clinical staff, including senior decision-makers, who were required to make some difficult decisions in response to a really testing and traumatic scenario. Learning from the events will be used to underpin training and exercising going forward as we continually strive to enhance resilience and provide the best care to patients, whatever the circumstances.”