It was his biggest running feat yet – but marathon man Mark Dolby took a 47-mile challenge in his stride and smashed through the £5,000 fundraising barrier. 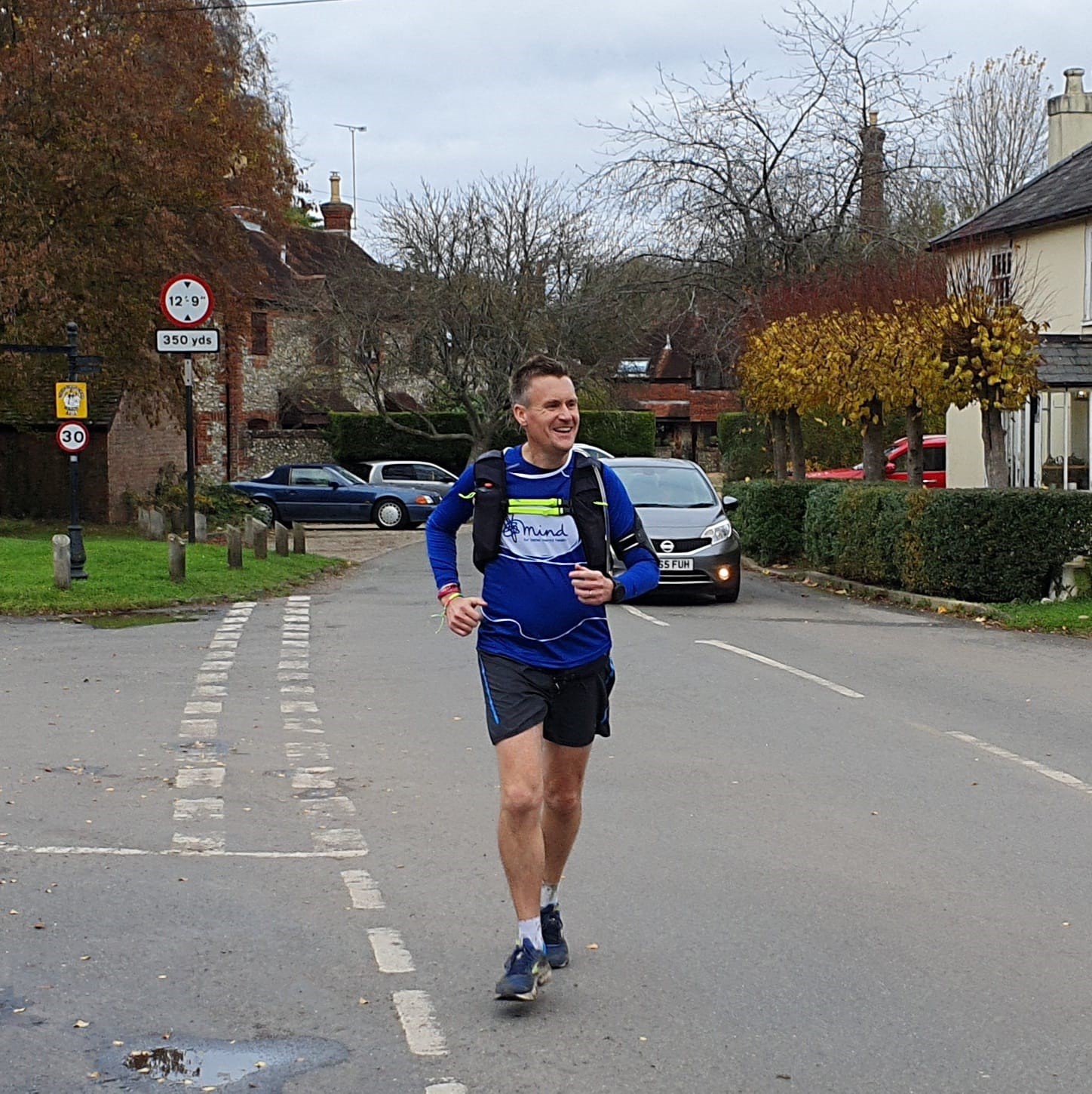 Mark reached new heights in his running career as he completed the Combat Stress 47-mile Ultra Marathon on Saturday, running from Aldershot to the finish line at HMS Victory in Portsmouth.

This was the latest of a series of running challenges that father-of-four Mark, who is a director and senior financial adviser at Beaufort Financial (Reading), has undertaken during a significant year as he turned 50 in July.

This biggest challenge yet saw him run 17 miles further than his previous longest distance as he added on three more miles at the end of the run for good measure to take him up past the 50-mile mark.

It was also a very poignant and emotional run for Mark, who was cheered on by family and friends on the route, as the Combat Stress run marked the sixth anniversary of his dad’s death.

As ever in his running challenges, big-hearted Mark, from Basingstoke, was supporting good causes close to his heart, and this time the charities he was raising funds for were Hampshire Hospitals Charity, St Michael’s Hospice, Basingstoke, Launchpad Reading, Mind, and Berkshire Community Foundation.

Mark said: “This was without doubt the toughest, and most testing, running challenge physically and mentally that I have undertaken.

“On November 13, it was five years to the day that I lost my dad to cancer. He died in the same room as my mum had 10 years earlier at the amazing St Michael’s Hospice in Basingstoke. Losing my parents has left a huge hole in my family’s lives and I have been determined to do all I can to make a difference every day for them and their memory.

“I couldn’t have asked for better parents and as I have turned 50 this year and see my beautiful four daughters growing up, I want to make them proud and give back to our wonderful local charities.”

Mark added: “I am so grateful to my family and friends for their support on the day, and also to everyone who has sponsored me and has helped me raise more than double my original £2,500 fundraising goal. The response from supporters has been incredible.” 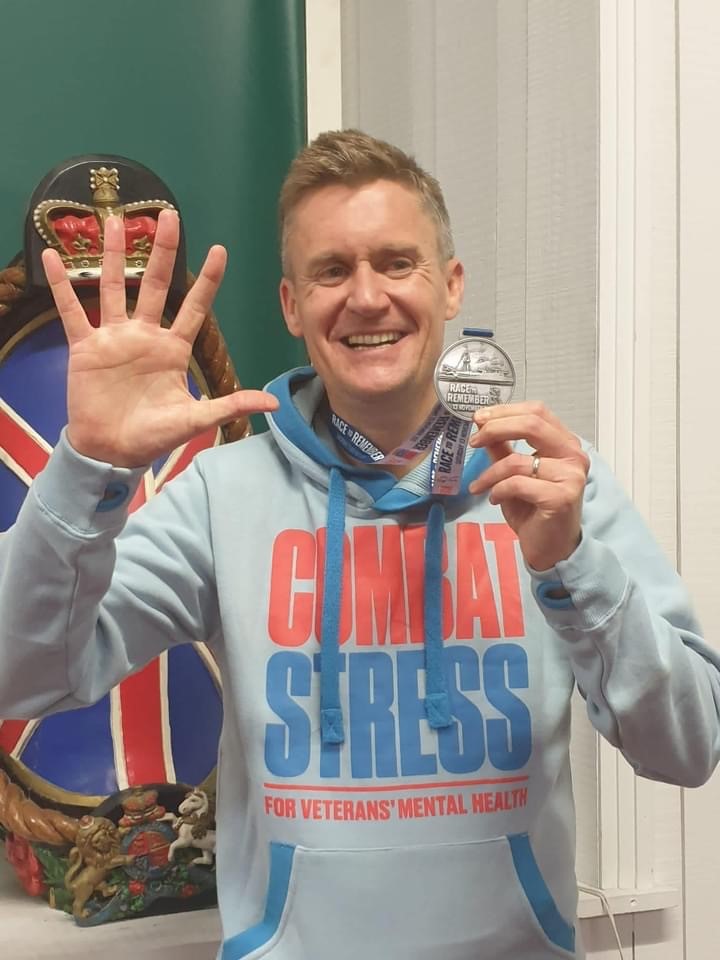 Mark Jones, Head of Charity at Hampshire Hospitals Charity, which supports Hampshire Hospitals NHS Foundation Trust staff and the patients they care for, said: “Congratulations to Mark on another amazing running feat. It was a pleasure and privilege to cheer him across the finish line and to see him achieve this massive personal goal.

“The money he has raised for Hampshire Hospitals Charity and the other good causes he is supporting will make a big difference and will enable a wide range of people to benefit from this latest formidable running challenge.”

There is still time to add to Mark’s fundraising total by going to https://bit.ly/3olD3Za